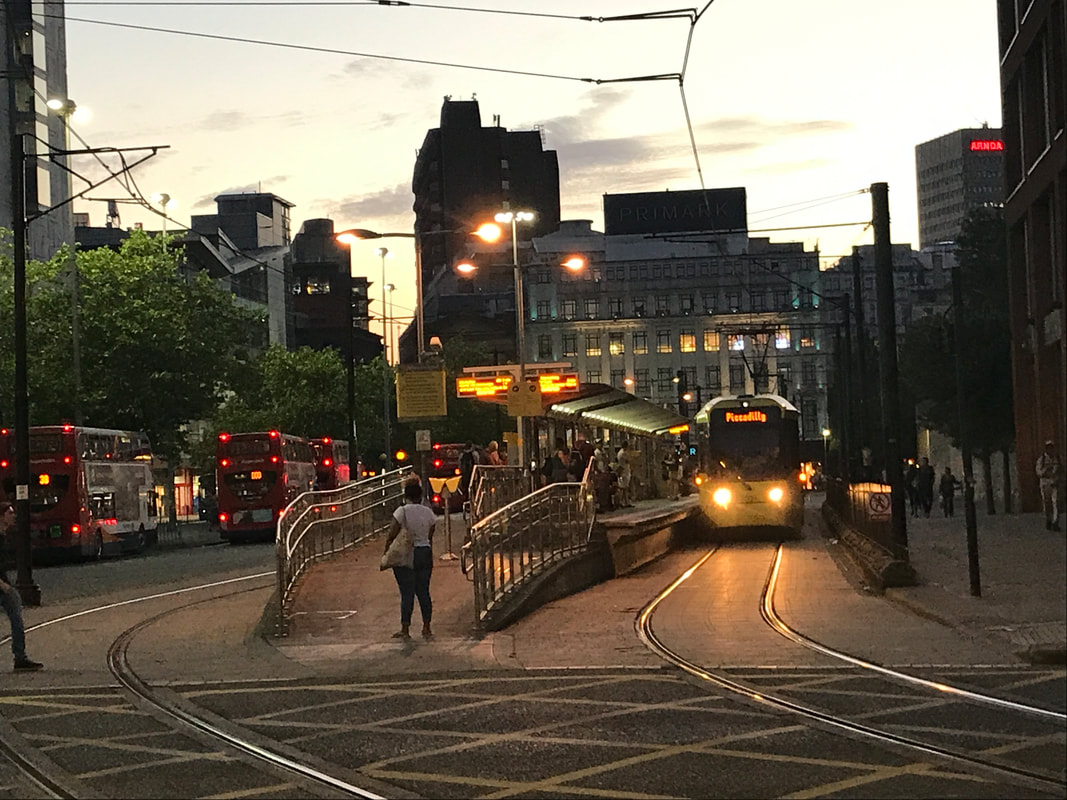 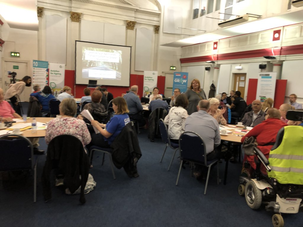 We carried out workshops with older people to rank issues they had in their local area with transport and to co-produce solutions and recommendations. Workshops took place in Salford, Tameside, Bolton, Bury, Oldham and Wigan. Issues were prioritised as follows:
Walking (in order of priority of importance and commonality): Public Buses. (in order of priority of importance and commonality): Community transport and ring and ride services. Two main issues were noted; (1) There was some ambiguity over who was eligible to use community transport. Some people even discussed not knowing community transport existed at all.; (2) some felt the service was too inconvenient and unreliable, taking too long to travel to places.
Railway service. Highest priority area was lack of help, tickets being confusing and not getting a seat. More minor priorities were accessibility at railway stations and cleanliness of trains.
Policy. Not being involved in decisions affecting transport was frequently noted. Coupled with this was feeding back, including lack of confidence in reporting and time taken to make any changes. Another issue noted, as often stressed by Manchester’s  Mayor Andy Burnham, is the lack of investment in areas, like Greater Manchester, in comparison to London.
The final recommendations include: Blog:
Towards an age friendly transport system in Greater Manchester

Journal article:
Musselwhite, C.B.A. (2021). Prioritising transport barriers and enablers to mobility in later life: A case study from Greater Manchester in the United Kingdom, Journal of Transport and Health, 22, 10185.

October 2019: Collaborating for success in grant applications. Working with the Third Sector Invited presentation for the Research collaboration on a bid workshop at the Health and Care Research Wales conference 2019, Sophia Gardens, Cardiff, UK. 3rd October. 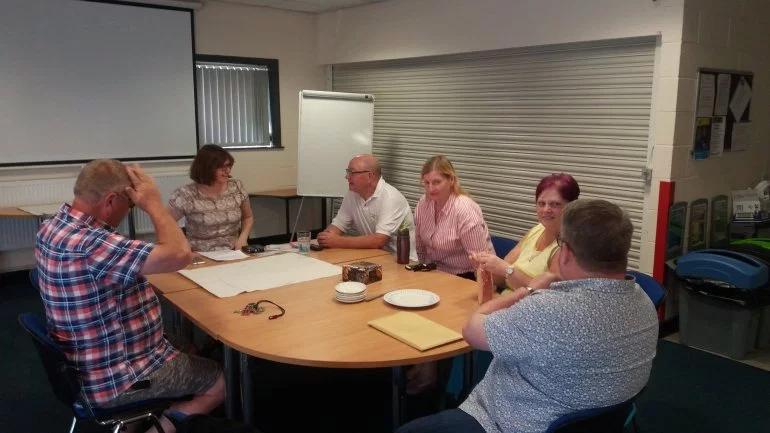