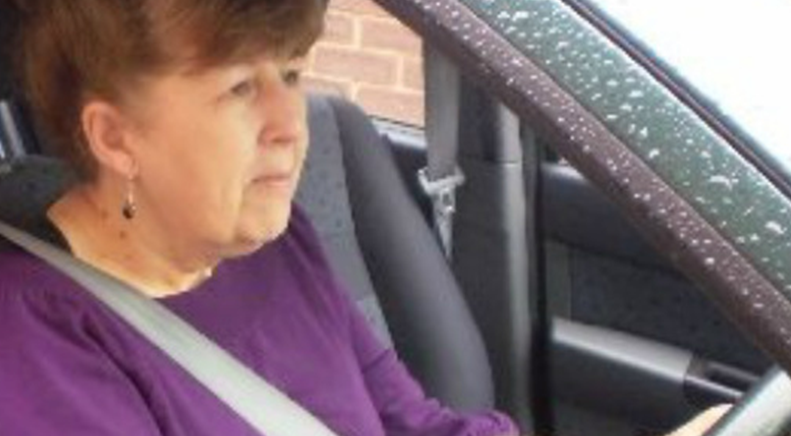 I ran a project that looked at the role of (re)learning to use alternative transport following giving-up of the car in later life, to help facilitate positive behaviour change to other modes of transport.  I took part in an ESRC workshop on learning in later life with Professor John Benyon and Jim Soulsby at the University of Leicester discussing the role of education and learning and transport and travel behaviour in later life. I was awarded a competitive internal bid in 2010 to look at drivers who were contemplating giving-up driving, which involved following a group of drivers over a period of 18 months to document the process of giving-up driving and subsequent effects on health and wellbeing, examining adaptability and resilience. I have been involved with a project addressing issues surrounding temporarily giving-up driving when people break their arms and how this affects their travel behaviour, road user safety and health and wellbeing. In 2011, I was invited to write a thinkpiece for the International Longevity Centre on how older people can give-up driving successfully which was launched at the House of Lords.

Musselwhite, C. (2011). The importance of driving for older people and how the pain of driving cessation can be reduced. Journal of Dementia and Mental Health, 15(3), 22-26.

Musselwhite, C.B.A. (2010). The role of education and training in helping older people to travel after the cessation of driving  International Journal of Education and Ageing 1(2) , 197-212


Book chapters
Musselwhite, C.B.A. and Haddad, H. (2017)  The Travel Needs of Older People and What Happens When People Give-Up Driving, in Charles Musselwhite (ed.) Transport, Travel and Later Life (Transport and Sustainability, Volume 10) Bingley,. UK: Emerald Publishing Ltd. pp 93-115
​
Reports/Monographs
Calcraft, M. J., Fox, R., Musselwhite, C., Swinkels, A., Young, S and Turton, P. (2014). An investigation of factors influencing the resumption of driving by patients with one forearm immobilised in a below-elbow cast. A report for the British Association of Hand Therapists. University of the West of England and North Bristol NHS Trust.

Musselwhite, C.B.A. (2014). Setting the Scene - where are we now, where do we want to go? Community Matters: are our communities ready for ageing: Getting out and about Future of Age,Quality of Life,Transport, AGE UK, London, 11th March.

Musselwhite, C.B.A. (2013). Is the car really necessary in later life? at the Ageing, Transport and Mobility: New approaches from researchers and providers MICRA (Manchester Interdisciplinary Collaboration for Research on Ageing) workshop, University of Manchester, 29th October.

Musselwhite, C.B.A. and Shergold, I. (2013). Missed journeys: The importance of discretionary and social travel, Symposium on Travel, transport and mobility at the British Society of Gerontology, Keeble College, Oxford University, 13th September.